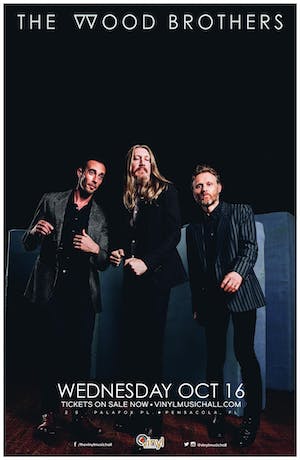 * General Admission * Standing Room Only- Any Available Seating Will Be On A Strictly First Come/ First Serve Basis * All Ages * Additional $5 Cash Surcharge At The Door For Under 21 * Attendees Under 16 Must Be Accompanied By A Ticketed, Adult Guardian * Posted Times Are Door Times- Events Generally Begin 30-60 Minutes After Doors 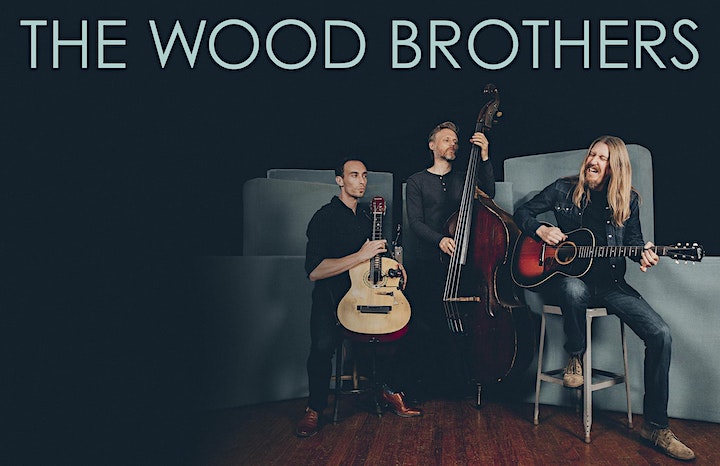 Dubbed "masters of soulful folk" by Paste, The Wood Brothers formed after brothers Chris and Oliver Wood pursued separate musical careers for 15 years. Chris already had legions of devoted fans for his incomparable work as one-third of Medeski Martin & Wood, while Oliver toured with Tinsley Ellis before releasing a half dozen albums with his band King Johnson. With

drummer Jano Rix added as a permanent third member, it's become quite clear that The Wood Brothers is indeed the main act.

Blue Note released their debut ‘Ways Not To Lose’ in 2006 and ‘Loaded’ 2008. The band moved to Zac Brown’s Southern Ground Artists for ‘Smoke Ring Halo’ with ‘The Muse’ to follow in 2013. After relocating to Nashville, The Wood Brothers released ‘Paradise’ in 2015 recorded at Dan Auerbach’s Easy Eye studio. In 2016, the band returned to Levon Helm's famed Woodstock Barn and recorded 'Live At The Barn' which captured their sold out performance that night and showcased the kind of singularly eclectic and electrifying performance style that's earned them devoted legions of fans around the world.

On February 2nd, 2018, The Wood Brothers released their 6th album, 'One Drop of Truth.' “It’s the freest album we’ve done, the most independent album we’ve done, and was the most fun we’ve ever had making a record,” says Oliver Wood. The end result is undeniably The Wood Brothers’ most dynamic recording to date and was recognized as such when it received a Grammy Award nomination for “Best Americana Album.”

The Wood Brothers have partnered with Thistle Farms so that $1 from every ticket sold will go towards helping women survivors recover and heal from trafficking, prostitution, and addiction. Thistle Farms is a nonprofit social enterprise based in Nashville, TN, providing a safe place to live, a meaningful job, and a lifelong sisterhood of support. For more info, visit https://thistlefarms.org/pages/our-mission. 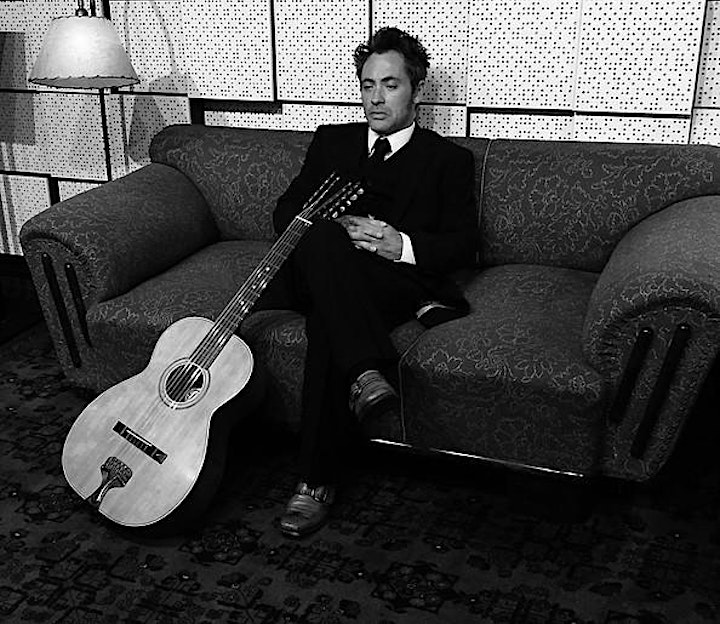 Todd Albright is a country blues, twelve string guitar player and vocalist based in Detroit, Michigan. Grounded in the pre-war era of the blues tradition (1880-1939), Todd is a mindful purveyor of blues history. His repertoire upholds musical pillars such as Blind Willie McTell, George Carter, Blind Lemon Jefferson and Leadbelly. His life’s work continues the distinguished tradition of the very roots of American music as told by the African American musicians who created it.

Todd's vigorous, gritty and soulful performances are accompanied by stories of the masters and a deep intuitive sense of respect for craft, providing audiences with a meaningful experience while creating a transcendent moment. One of the top blues guitarists in the world, Todd is the only contemporary twelve string player in his genre.

Todd began playing the blues while still a teenager, some twenty-five years ago. Initially, he was drawn to the sound of the finger-picked style and has since immersed himself in the foundational music and narratives of American culture. Over the years, Todd has shared the stage with artists such as Roy Book Binder, Charlie Parr, Paul Geremia, and Dakota Dave Hull.